6 mistakes to avoid in business coaching 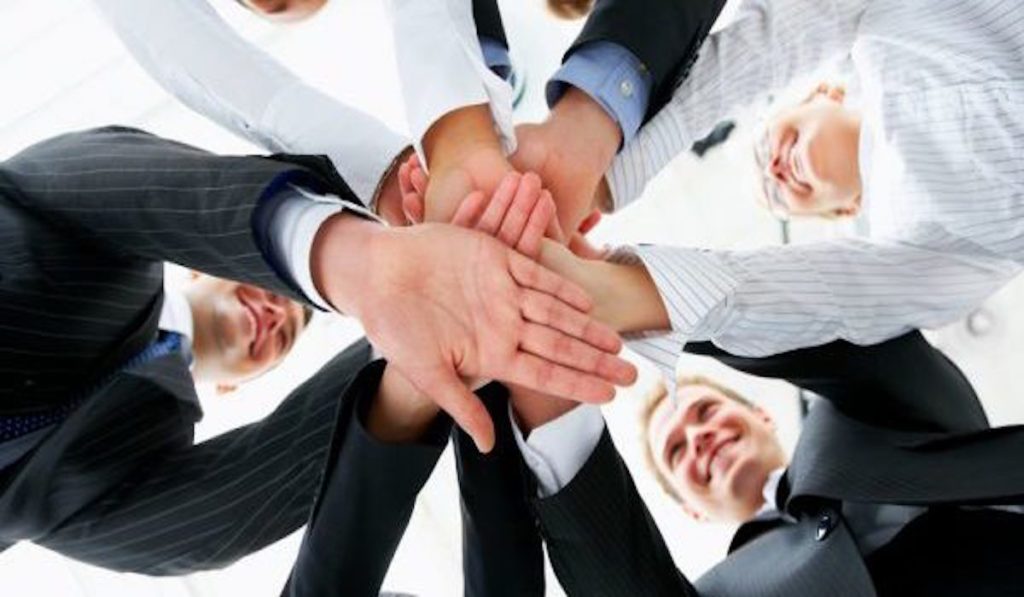 Do you think your teams are not motivated enough? What habits need to change to increase productivity? What is your role in this process of transformation and growth?

You have just landed in the right place to find out what mistakes everyone makes in business coaching, how to avoid them and what problems this discipline solves.

You will finally become aware of all those habits that have a brutal impact on your business results, and that not everyone can change them without the professional help of coaching. In the same way that companies hire an accountant, a consultant or a salesperson, they have understood that business coaching is a fundamental part of their staff.

Are you ready to start?

Remember what business coaching is

Growing in every sphere of life. The crux of the matter. That which all people and companies aim for.

Coaching is the discipline that helps people, companies and teams to reach the goal they want, from increasing motivation and changing habits, to achieving better results and increasing work productivity. It is a new way of learning and knowledge management that empowers teams to optimise their work within the company. This tool also helps them improve in areas related to their personal lives as well as their work skills. But there is more.

How coaching works in companies

This discipline has powerful tools at its disposal to give employees a better perception of their reality: working on professional objectives, applying neuroscience, monitoring achievements, using technological tools, applying positive psychology, etc. In this way, solutions are proposed that had not been considered until now.

Coaching starts from the individual’s present moment, rather than from what happened in the past. The coach asks questions following a methodology, to which the client responds by shedding light on his or her reality.

If something does not work, it is changed. But change is not always easy, because people function, to a large extent, on automatic pilot. But that is where coaching comes in, shedding green light and allowing us to become aware of our reality, to get down to earth and change habits in order to improve personally and professionally.

The coach is in charge of guiding the professional on his or her path of discovering capabilities, as well as his or her involvement in the growth of the company. He or she will guide, advise and serve as an example to the client or apprentice throughout the process. Although the presence of the coach is not strictly necessary, as there are platforms that integrate everything without the need to pay for a coach, it guarantees a certain rigour in the performance of the activity. Ideally, the team should have an official certification and be endorsed by a trusted institution, such as the International Coach Federation (ICF).

Remember that “there is a language beyond words”. The phrase is not ours, it was uttered by Paulo Coelho, but it stuck in our memory because behind it lies a very important meaning: the way you communicate with your colleagues or teams goes far beyond the words you say.

When it comes to fostering respect and getting to know the individuality of the members, that is where business coaching comes in. Because it allows each person’s own reality to bring out what he or she can contribute to the team. And the sum of all the individualities leads to a common project capable of overcoming any obstacle.

We all have a brain, but we make it work differently. And the coach is aware that the team is made up of people with different realities.

Avoid the 6 mistakes everyone makes in business coaching

When we decide to use coaching as a tool to increase leadership and improve the results of our business, it is important to assess the common mistakes in this discipline. Hence, the importance of hiring a professional team with extensive experience in coaching.

We tell you what these mistakes are on the part of the coach:

Remember that the best way to teach others is to show examples with one’s own behaviour.

There are certain problems at work that a leadership coach can successfully solve. For example: lack of employee engagement, avoidance of responsibilities, lack of focus on results, internal conflicts, poor communication or lack of trust between teams.

A leader with business coaching knowledge is able to build trust instead of asking for it, promote commitments among employees, make sure responsibilities are fulfilled in the best possible way, foster effective conversations, and generate communication based on respect and active listening.

Feel the vertigo of being at the top. Build high-performing teams with high emotional intelligence. At ChVmpionMind, we can provide you with more information. 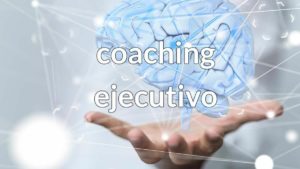 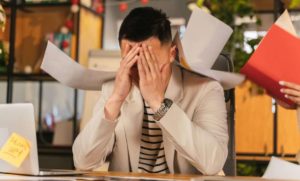 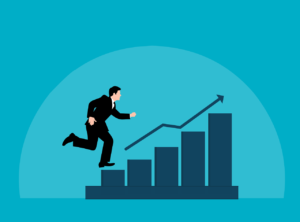 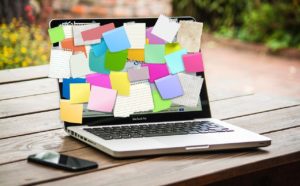 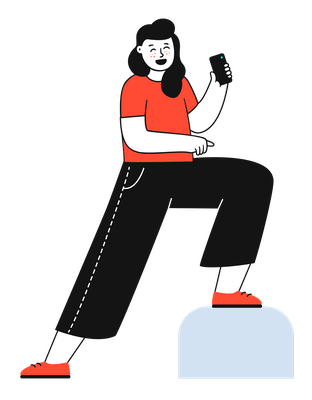 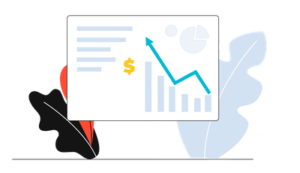